Blockspell is a multiplayer magical combat game set in a voxel environment. Blockspell features an elemental based spell system which allows the player to choose up to six spells by mixing the air, earth, fire, water, light and shadow elements. The terrain in Blockspell can be freely modified by players, allowing players to construct defensive structures and dig tunnels behind enemy lines. Blockspell supports a variety of game modes such as capture the flag, team death match, and tower of babel. Players can choose to play on one of the official servers or host their own. Blockspell is compatible with the VXL file format, which means that existing maps and mapmaking tools can be used without any issues. 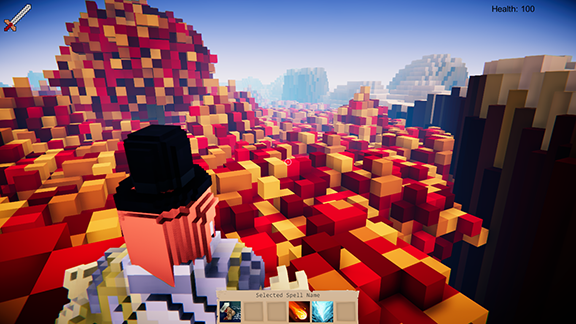 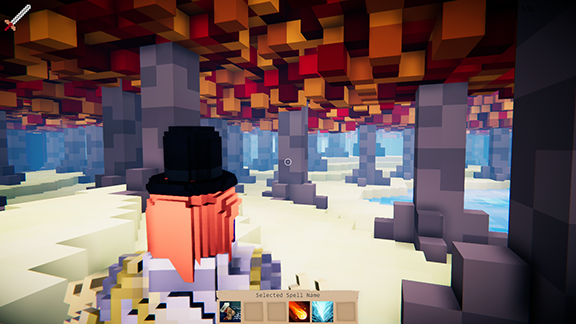 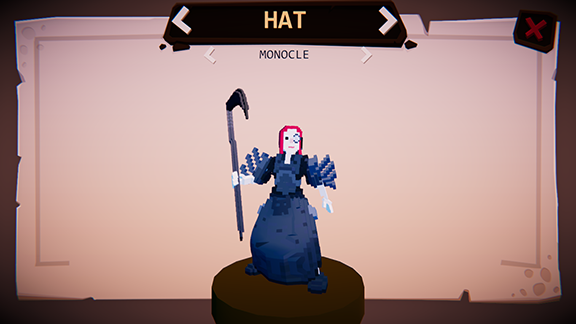 When Blockspell is released, players will be able to host their own servers. The server will be compatible with .vxl maps from the game Ace of Spades. There are already over 1000 fan made .vxl maps available from online map repositories. The server will also be bundled with several default maps to help server owners get started.